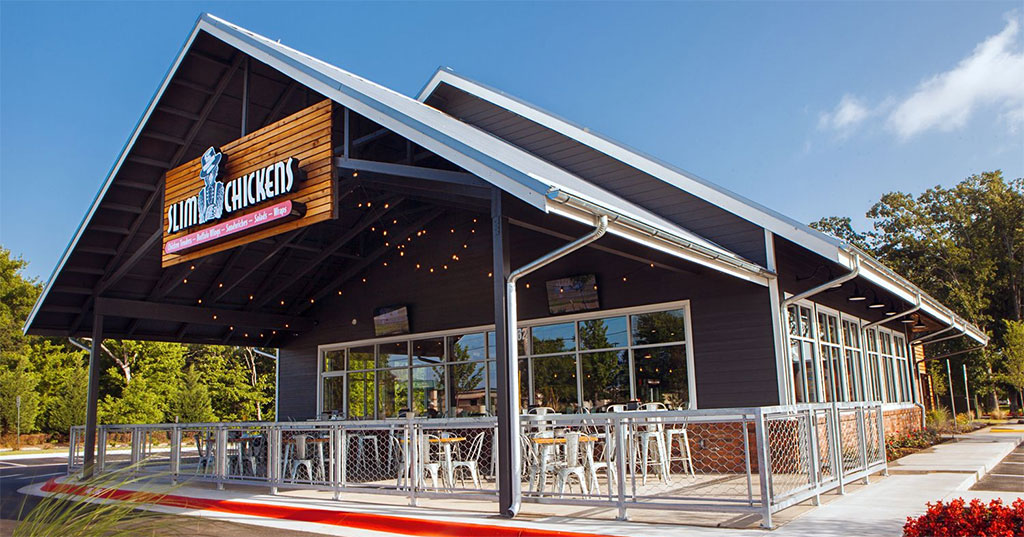 Entrepreneur and multi-concept franchisee Colt Harmon has added a new brand to his growing portfolio by signing an agreement to bring 5 Slim Chickens locations to markets in Southeast Oklahoma and Northern Texas. Harmon has extensive experience in the restaurant industry and in real estate development.

“As a true Arkansan, I’ve followed Slim Chickens since it opened its very first restaurant and always knew it was a concept I wanted to be attached to,” said Harmon of his franchise agreement with Arkansas-based Slim Chickens. “The current momentum behind the brand made now the right time to franchise. I’m excited for the months ahead.”

Harmon says he plans to open his new restaurants in towns like Muskogee in Southeast Oklahoma, and Wichita Falls in Northern Texas.

Slim Chickens now has 100 locations across the United States, the United Kingdom, and Kuwait, and more than 350 units in development. Last July the brand attracted an equity investment from 10 Point Capital, the private equity firm behind Tropical Smoothie Café.